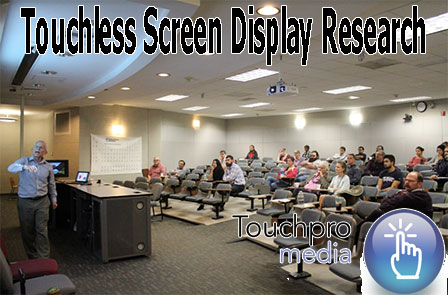 Posted on March 13, 2018 by Christian McFarquhar

The current range of Touchscreen technology all have one thing n common – that is that they are “touched”. Even with a capacitive or Infrared screen whereby your finger of stylus doe snot have to make contact with the glass of the screen – you still need to come very close.

Hosted at the Advanced Materials research Institute in New Orleans USA a conference was held where the possible future of touchscreens was discussed. Dr Peter Trefonas has been investigating new QLED displays whereby the pixels of the screen not only emit light – but also detect light. This then means that a mere shadow or ray of light could evoke an operation in the touchless touchscreen. A light pen could be shone from afar for instance.

A prototype has been made. It currently only has a singular block of one colour pixels. However the pixels can be changed to show a patter marked out by a light pen.

The technology is actually not new. This has been known about since the 1970s.

The potential uses for this technology are wide. Screens could themselves measure the ambient light around them and adjust the brightness of their image. Games could involve changing upon the closeness and light in the room. 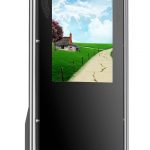 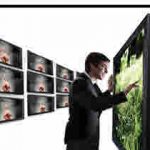 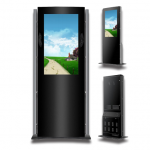 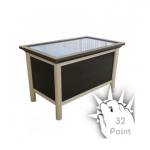 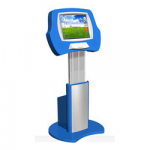 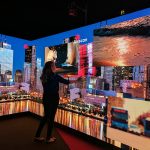 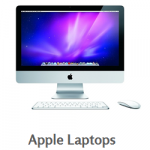 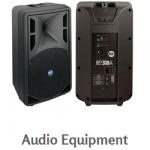 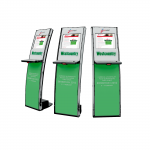 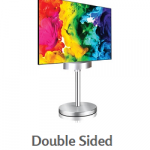 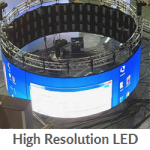 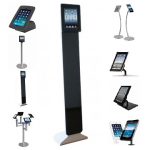 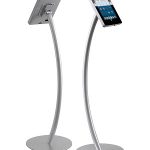 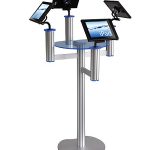 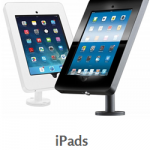 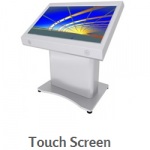 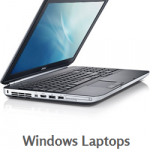 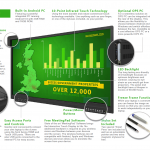 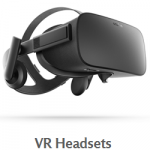 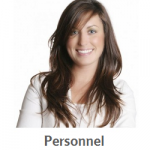 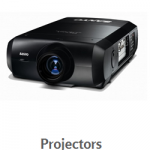 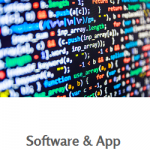 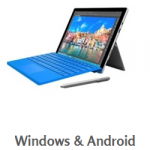 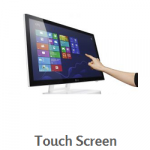 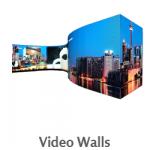 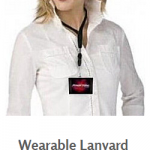 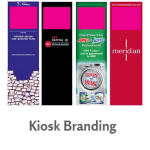 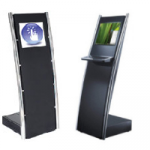 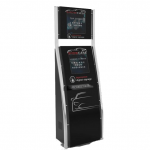